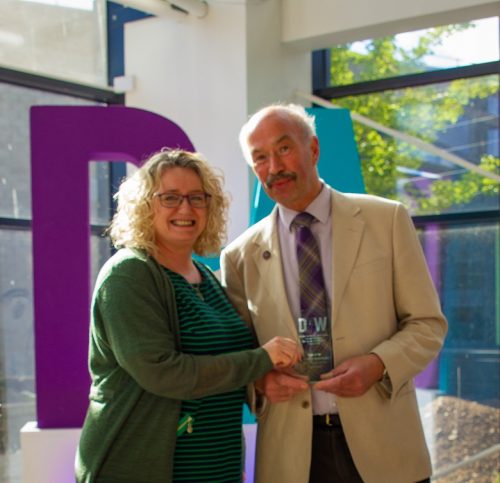 Author: Melissa Craig
0
How was the partnership formed?   This is another partnership which was formed between a school and an employer meeting to discuss what potential there would be for partnership working. Webster’s High school recognised one of their current S4 pupils was at risk of disengaging from school, so met with James Pirie & Son Butcher to discuss further. After some discussion a work placement was created which would work around classes. The young person attended the work placement at James Pirie & Son Butcher in Newtyle every Monday and Wednesday from December 2018 as part of their blended curriculum. Prior to the start of the placement, the employer was made aware of the pupil’s needs and they have supported him accordingly. 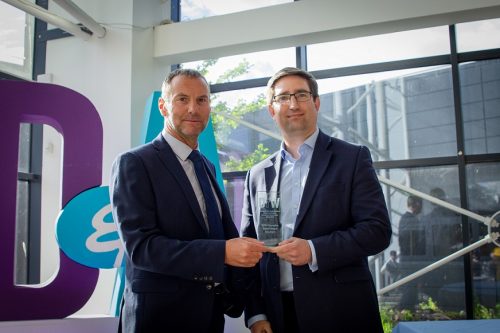 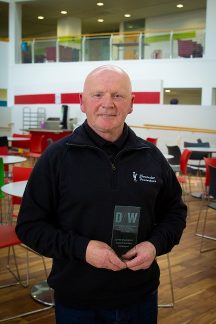 Author: Melissa Craig
0
Journey to this point   John Alexander has been running his own company since 2002. John started by himself and now has over 20 staff on the payroll including young and adult apprentices. 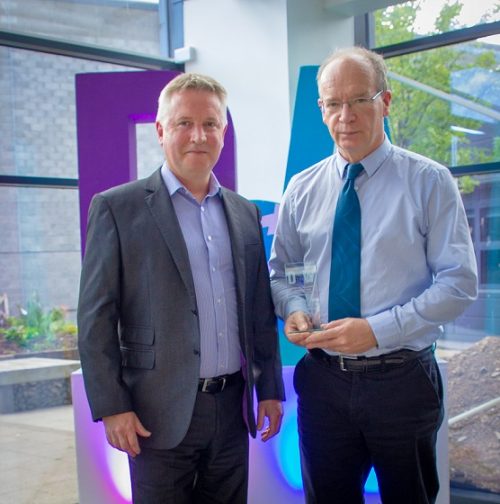 Author: Melissa Craig
0
How was the partnership formed?   This partnership was formed as a result of proactive working by both Robertson Construction Tayside and Dundee and Angus College. The staff within the college understand how important it is to partner with employers where possible to ensure cohesive working and to ensure all working practice standards are met. This also gives the students the best opportunity when leaving education and entering the work place.